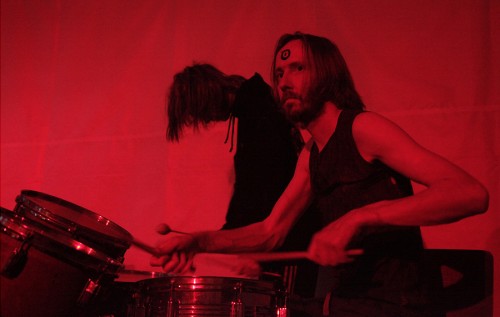 AAS curated a night of drone based music as one of Reactor Halls events in Nottingham, featuring the AAS band Samekhmem (Ana Benlloch, Alex Marzeta, Vanessa Page, Stuart Tait), alongside performances from Graham Dunning, Hexachordal (Tom Milsom) and Phillip Henderson. Each of these artists or musicians has been part of AAS at some point and are all considered fifth members of the group.