We opened up the portal between Birmingham and Liverpool and held it open for an hour. In search of the L’wa called Papa Mao we followed a trail of diamonds 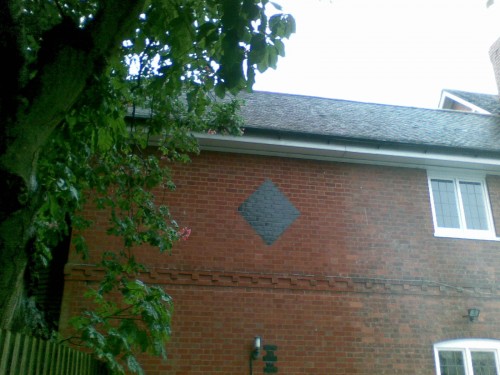 through the rain and encountered the Jubilee dérive vévé. 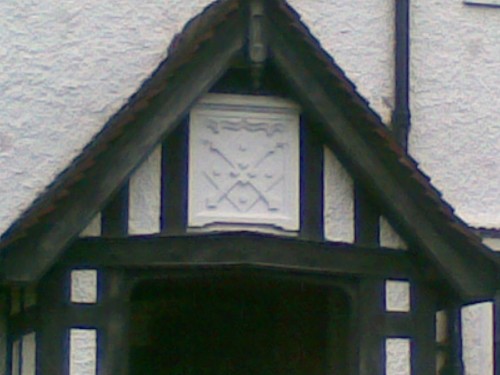 Instructions coming through the portal guided us towards a public sculpture, and the XX battlements suggested we refer to the 1956 Chtcheglov intersection for the protocols. 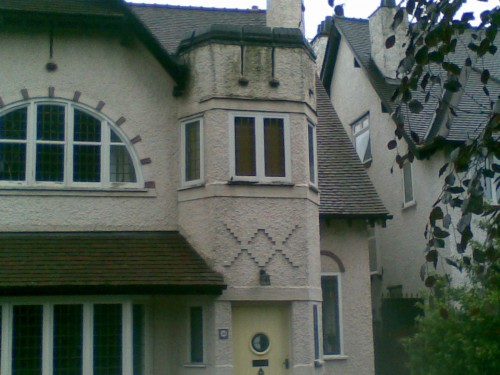 Through the portal, we saw some other sodden psychogeographers. My phone is like a weeping gamepod.

At the ritual site, we encircled the sculpture in a line of red wax and symbolically pulled the heads of two babies while visualising the building of a giant Ent statue. 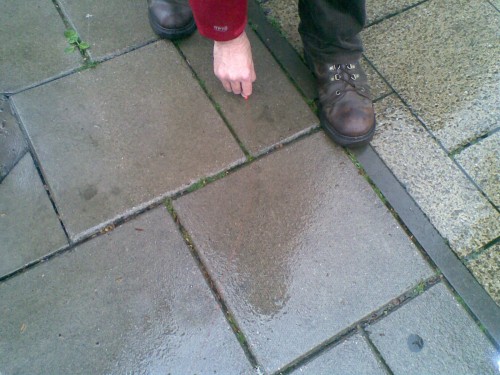 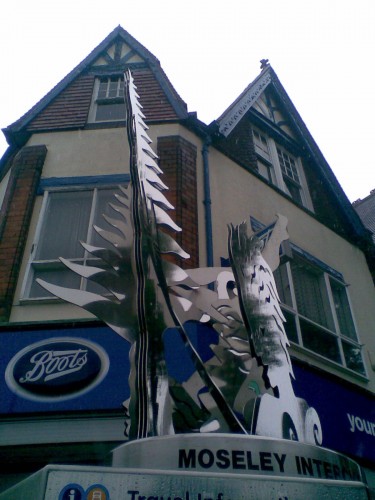 Then we went to the crossing place and buried the squirrel under the bush. 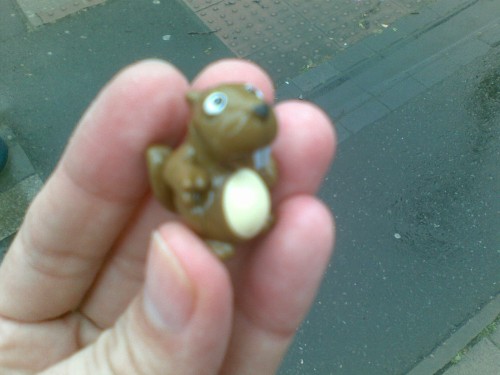 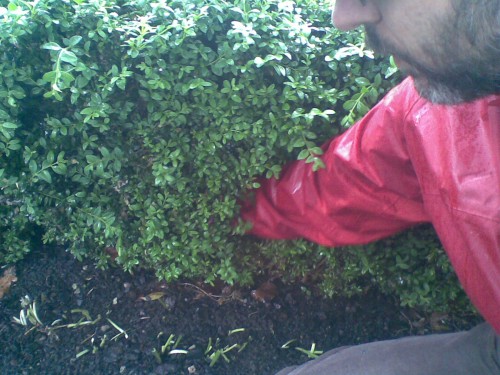 Papa Mao was invoked with the XX diamond glyph on the circular island. 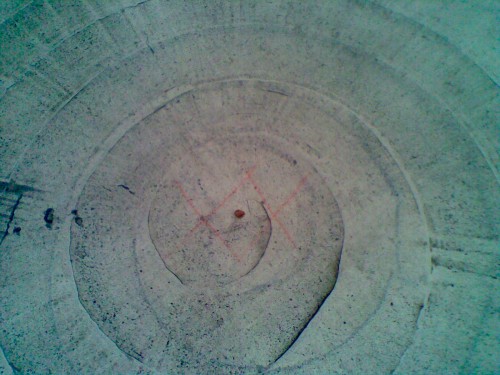 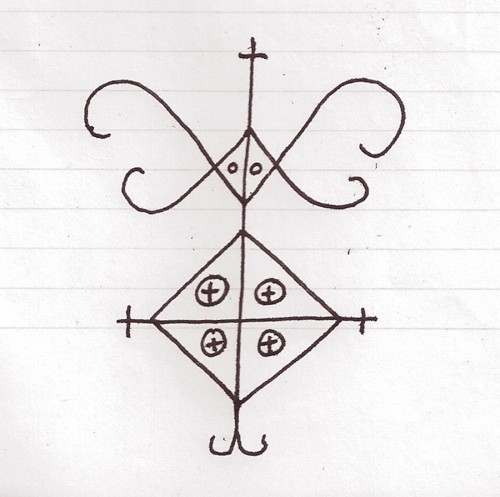 One thought on “Diamond Portal Dérive”