So Sido told us to go to Berlin Zoo, unfortunately sidophiles are not allowed to travel on either the S or U-Bahn so we had to walk through 10 acres of black ice infested blankets. Little did we know that before our arrival, David Burrows had also travelled to Berlin and deposited several of his trademark Space Orbs. 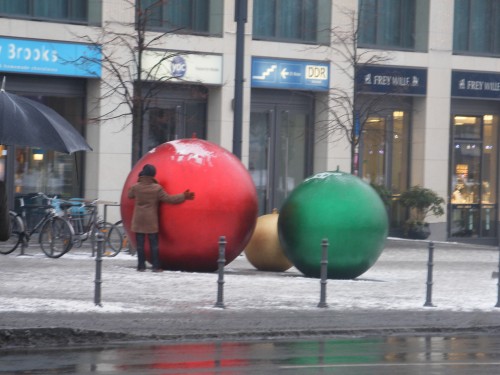 As we proceeded through Central Park, we realised that we were being pursued by wolves that had been attracted to our irresistible vintage tawny scent. Thinking quickly, Vanessa was able to distract them through a simple geodesic ritual – I am meatmask la-lah meat rings! 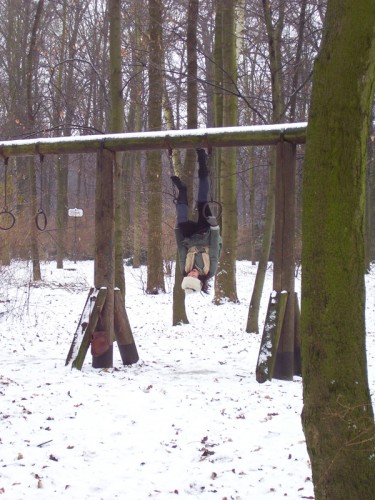 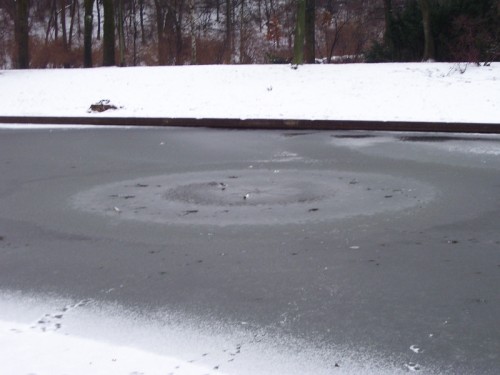 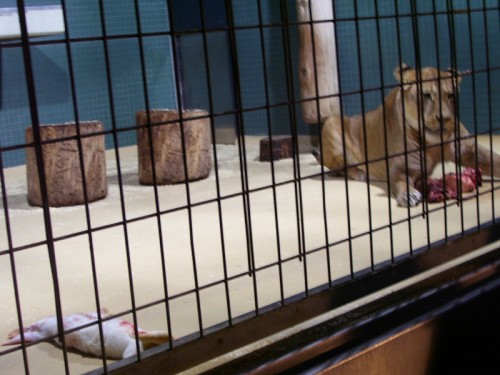