To prepare for our forthcoming ritual, we decided to explore some of the portals around where we were staying. We ended up in a zone where scale and time were distorted, where the obvious manifested itself so forcefully it became uncanny. 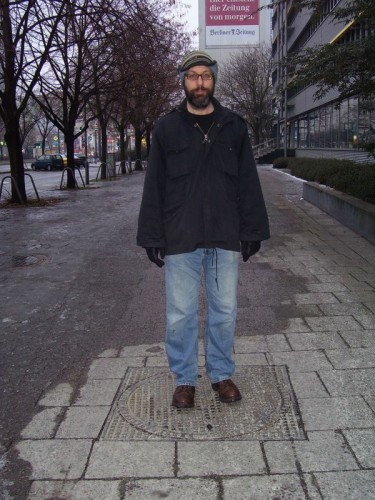 The worker toy held out his hand and the signal tower disappeared. 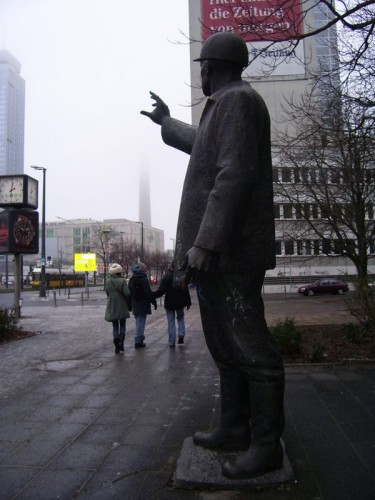 We were a little concerned at first, but then realised that without the signal we would be free to generate a new broadcast from our machine, without jamming from existing vibrations. 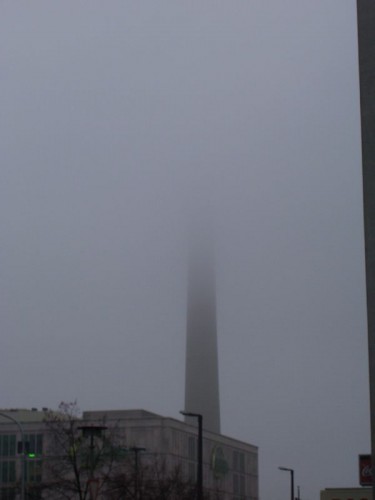 The buildings started to ripple with messages, but they were too fast for us to make much sense of them, we just managed to catch something about a TV Eye and distorted masses. 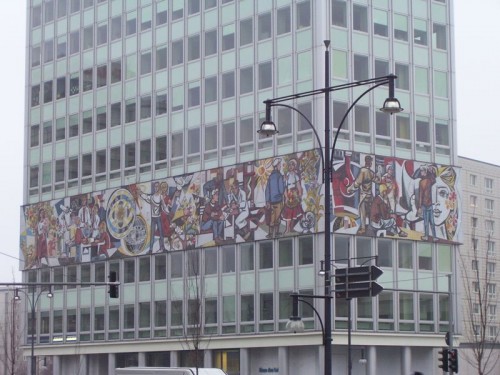 After this strange occurrance, we started to notice more intrusions from fictional worlds, space ships seemed almost too stereotypical in this setting, but still worth noting nonetheless. 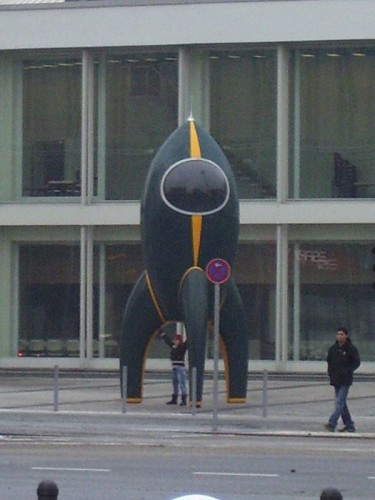 The time machine had been frozen, but we circled it a few times to activate it. 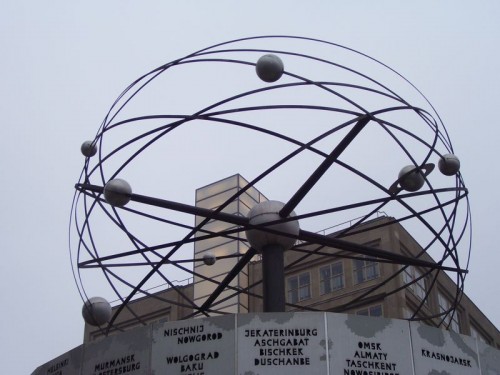 Nutcrackers crawled out of the woodwork, free to roam the land the night before Christmas, sinister teeth gnashing and chopping the fingers of children too greedy to wait to open their presents. 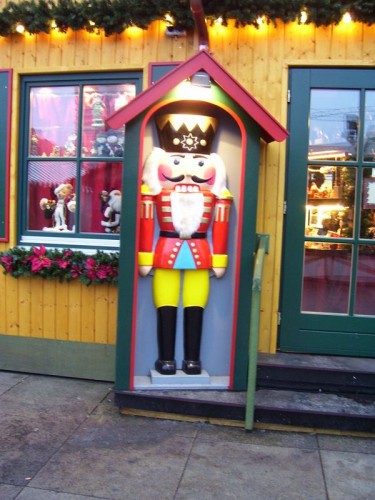 More antlers, the 357th pair we’d seen since our arrival, a warning that we should not perform our ritual with antlers, they were too much a part of the old decade and we needed to move forward to the new. 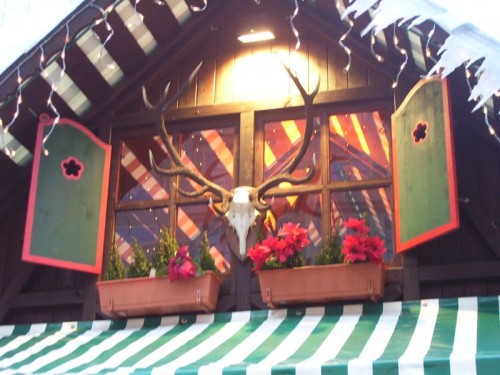 A final warping as we tried to return through the portal turned everyone into toys, plastic and frozen. Our machine was desperately needed. We went to find members of The Tribe who were arriving to help us, not a moment too soon. 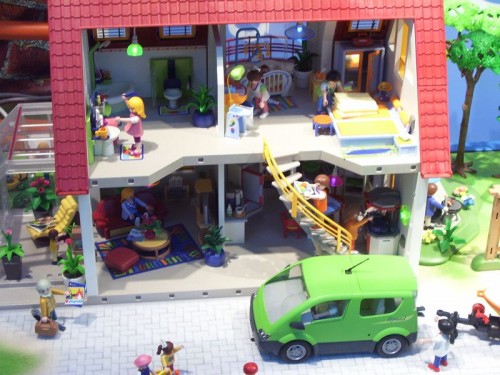 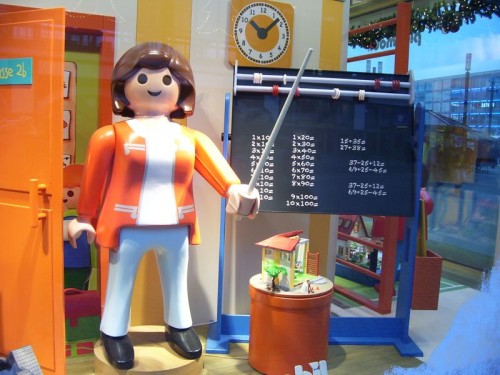