An aas curated collaborative installation & video based on an old Science Fiction series. Participating artists contributed either a panel or other element for the constructed film set; or a clip of video which was edited into a fictional news broadcast from an alternative Sheffield, where a strange phenomenon was affecting behaviour.

The project was ‘infected’ by Dave Beech, who contributed a text: Some instructions for infecting naturalism. 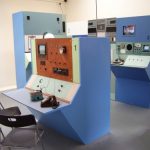 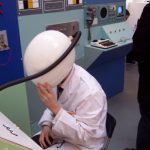 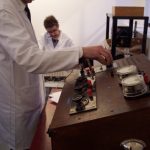 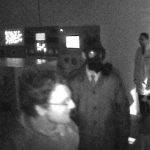 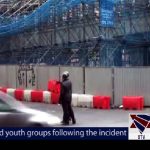