We’d thought it would be good for AAS and Reactor to meet during Congress of Collectives and make something together. Groups from The Congress had been invited by Chad Stayrook from Bronx River Arts Centre to use the custom built round table made by J&J for discussions, meetings and conferences, so this seemed a good place to meet up and talk about making a video together.

The table was a bit large for 6 people, so we took out the YES slice and used that to sit around, and chatted about some places and points of significance that had come up over the last few days in New York.

The plan was made to go to Coney Island and make a short film in one take that required no editing, partly for practical reasons, but also because it seemed a good way of making something that had a lot of energy and wasn’t overthought.

When we got to Coney Island, it was off season so the amusements were closed, and it was gorgeously bleak. We acclimatised by eating at Coney Islands finest culinary delight ‘Nathan’s Famous’, home of the annual hot dog eating competition. 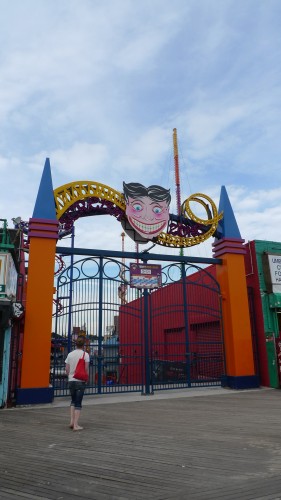 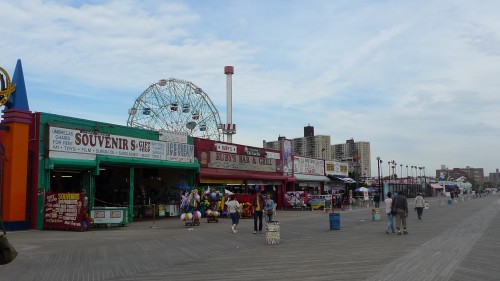 Walking down the boardwalk we looked for inspiration to develop some of the ideas we would include in the film. We saw a man with cardboard signs who told us we had an appointment with God, a T-shirt with a label that said ‘Next Level’ and an action figure of Carl Jung. The more we walked the more amazing things we saw. 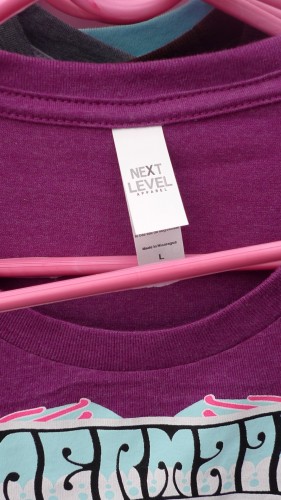 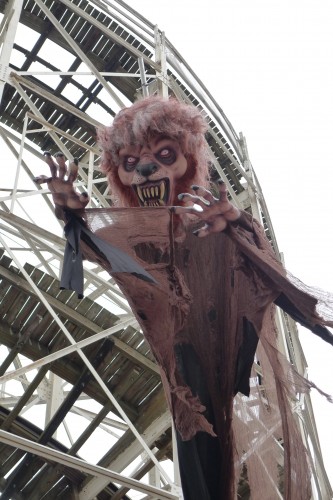 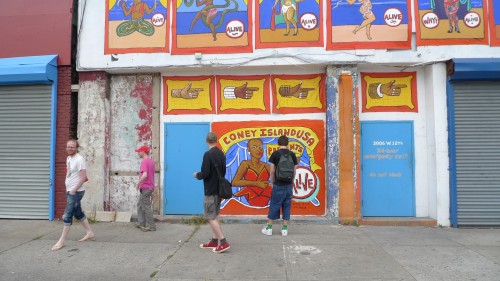 On the main high street we discovered a flower shop with two figures of Roman soldiers and a clown girl. 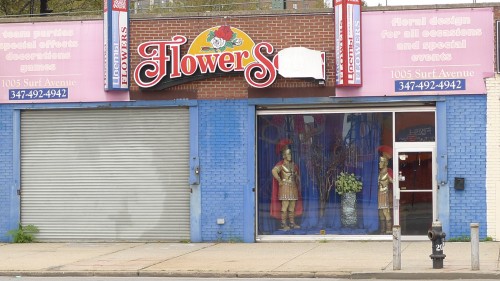 To find out if any of these made it onto the film, watch it here: