One night performance event made possible by a bursary from Periscope Projects. Works were based around the theme of The Conversation, and in particular the film of that name from 1974. 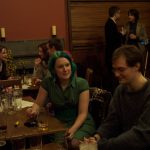 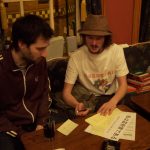 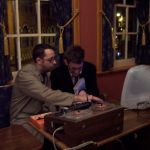